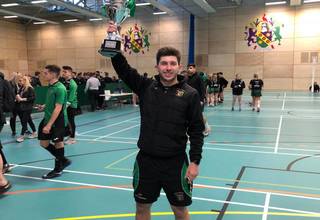 Hundreds of students came together from the two Universities to compete across 22 different sports, with both men’s and women’s teams playing on Wednesday at Edge Hill University’s sports facilities. 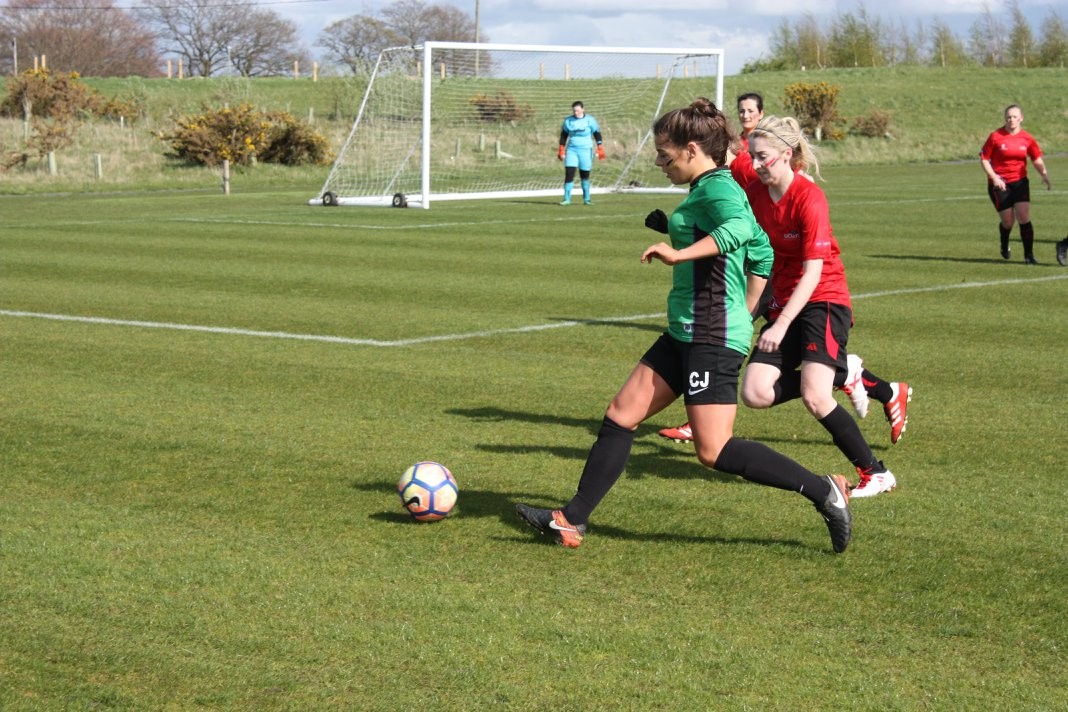 Contrary to the forecast, weather stayed dry, and the sun even made an appearance for the festival-style event, which attracted students, staff, and members of the public to the campus.

“This week’s Varsity was the biggest we’ve held at Edge Hill, and we really tried to create a family-friendly atmosphere with a sellout BBQ, face painting and glitter, a photobooth and kit sale. Team UCLAN were great sports and the atmosphere across the campus was electric right up until the end of the day.” 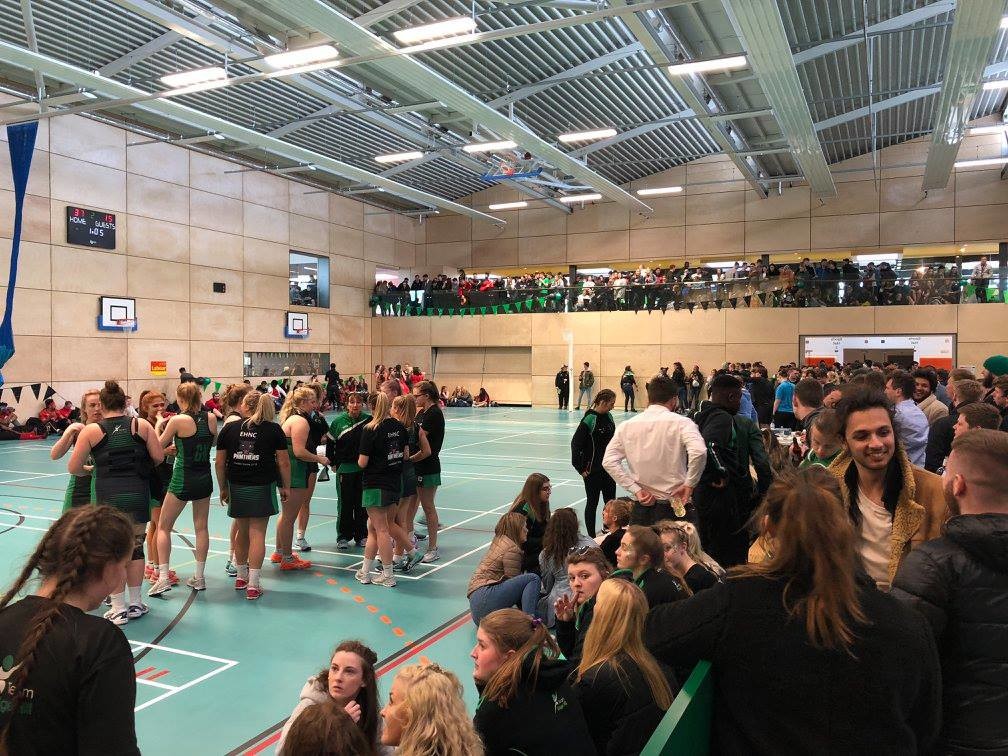 The final netball match saw a record turnout court side, with the home team beating the visitors 74 – 30 to secure the win for Team Edge Hill, and the legendary Varsity trophy was adorned with Green ribbons for a third year running.

“It was a fantastic day all around the Sports Centre facilities, a day which requires all our staff to roll their sleeves up, work hard and soak up the atmosphere; and even get their faces painted. We would like to congratulate all the teams on their successes, and we will look forward to them resuming training in the next academic year.”